Hollywood is home to some of the world’s most fashionable people, and a handful of them — Lea Michele, Olivia Wilde, Miley Cyrus, and Ariana Grande to name four — are vegans as well. These four happen to occupy top spots in the fashion world with their remarkable sense of style. That being said, who better to get fashion inspiration from than Michele and company, right? 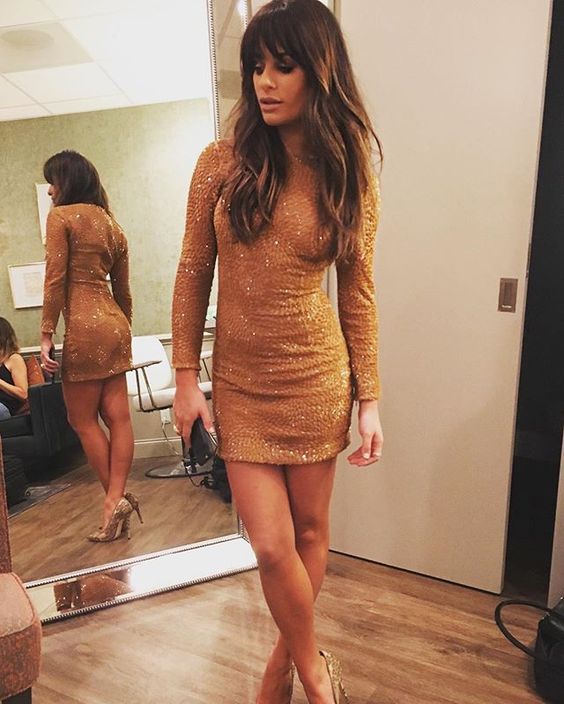 As far as her overall look is concerned, Lea Michele told Sharon Kanter of People that the key is feeling good. “I like to be comfortable,” said the 31-year-old singer-actress of Glee fame. “I don’t like to wear heels all the time. I’m from New York — I need to have my walking shoes!” The takeaway? Don’t sacrifice comfort for fashion. Don’t rock the six-inch heels if you can’t, or wear clothes not suited for the weather. Fashion is suppose to compliment the wearer not make their life difficult. 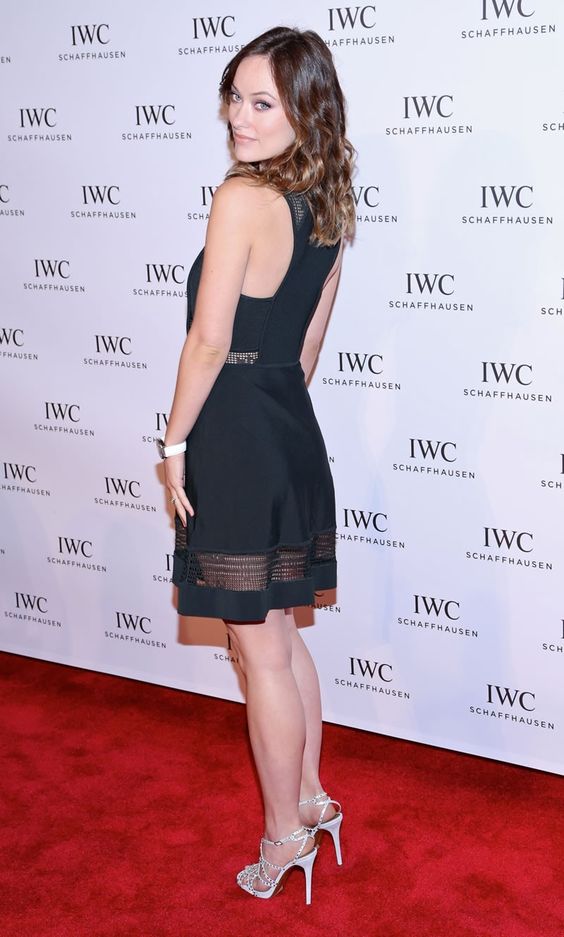 Olivia Wilde admitted to Pop Sugar that she invests in “forever” items. What this means is that Wilde buys things she really, really likes and goes out of her way to maintain them. “I tend to have a few pieces that I invest in that I then keep forever, like shoes,” explains the prolific actress-activist. She adds: “I have these Acne black ankle boots that I’ve resoled for the past, like, eight years. I have a few pairs of shoes like that.” So, if you find a piece of clothing that you love, go buy it! Then take good care of it. That way, you’ll be able to wear it time and time again.

Fashion and veganism may seem like an odd couple, but not for Miley Cyrus. In an interview with Vogue during the 2018 Met Gala, the singer-songwriter-actress had this to say: “I’m here so excited to be a part of this because I think this moment can be about so many different things, and for me I want to bring a message which is veganism and that there doesn’t have to be torture in fabulous fashion.” And the Franklin, Tennessee native is right in that you can, indeed, be fabulous while wearing vegan clothing. You can even complement your style by using chic accessories and handbags, which GUNAS New York has been making for several years now. And as reported, GUNAS New York recently bagged the Best Retail Handbag Award from Macy’s for independent designers. Show you care and look good at the same time by shifting to vegan fashion now! 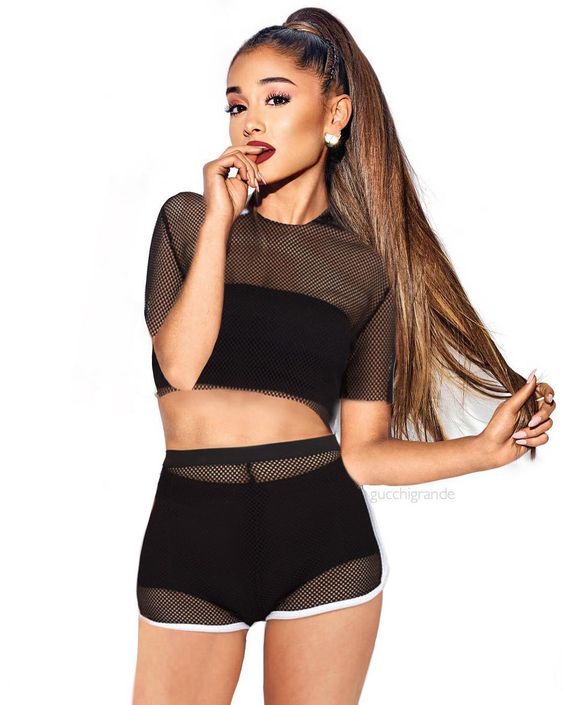 Ariana Grande is proof that two-piece matching sets, while uniform-ish, can actually look good. As The Trend Spotter points out in “How to Steal Ariana Grande’s Style,” the former Nickelodeon star has rocked the matching pieces look in public several times already, and she has looked quite alright every time. Sheena Dizon writing for Pretty Me points out that matching sets are idea for many occasions, such as vacations in hot tropical countries. They will protect you better from the sun while still keeping you cool. Wearing them is pretty straightforward, too, with the look good aspect depending solely on how you style the get-up. Plus, there are sets for both informal and formal contexts which means you can switch up between a leisurely walk and a cocktail event.

Fashion is not the sole domain of stars. All of us have a sense of style, and we can be fashionable in our own ways just like Michele, Wilde, Cyrus, and Grande. But of course, a little fashion inspiration from these Hollywood A-listers certainly helps.